July 28th, 2014
Well fellow Pilots fans the boys in Glacier blue didn't quite make it to the series, but what another great summer of Alaskan baseball!

Congrats to the Alaska Goldpanners (33-9) and the Mat-Su Miners (26-14) as they begin their 3 games battle in the Top of the World series tonight at Mulcahy Stadium at 6pm AST (7pmPST)!!!

This season the league has two separate divisions (American & National) with the Pilots in the National Division. This is a good move for the league overall making the Top of The World series more interesting and competitive. But I wonder if the ABL could have named the two leagues something more Alaskan instead of the now generic terms "American and National."

Any thoughts on the subject?

percent of the ballots — the highest of the class and eighth-highest percentage ever. Johnson was joined by pair of dominant right-handed pitchers: Pedro Martinez and John Smoltz. Also elected was longtime Astros second baseman Craig Biggio, who just missed induction last season by 0.2 percentage points.

It was the largest class since 1955. Read more at:

Much like a left-handed hitter opting to take the day off on games former 1984 Glacier Pilot Randy Johnson was scheduled to start, the decision to induct Johnson into the Baseball Hall of Fame was easy and intelligent.

The most imposing and feared left-handed pitcher of the past 30 years garnered the highest percentage of votes from the eligible Baseball Writers Association of America members. Johnson was on 97.3 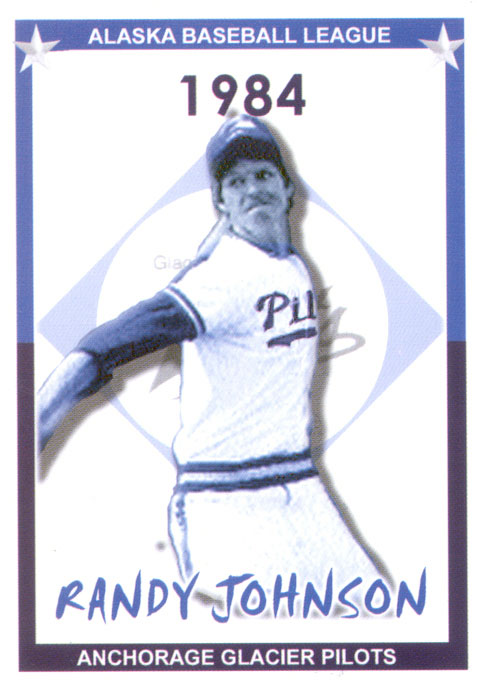 10/30/2014 - Congratulations to Glacier Pilots Alumni (1984 Team) and present Giants Bull Pen Coach Mark Gardner and the rest of the San Francisco Team for winning their third World Series in 5 years! Mr. Gardner is pictured here in an upcoming interview for the Anchorage Glacier Pilots Project about his fun days playing for the Pilots in the summer of 1984! 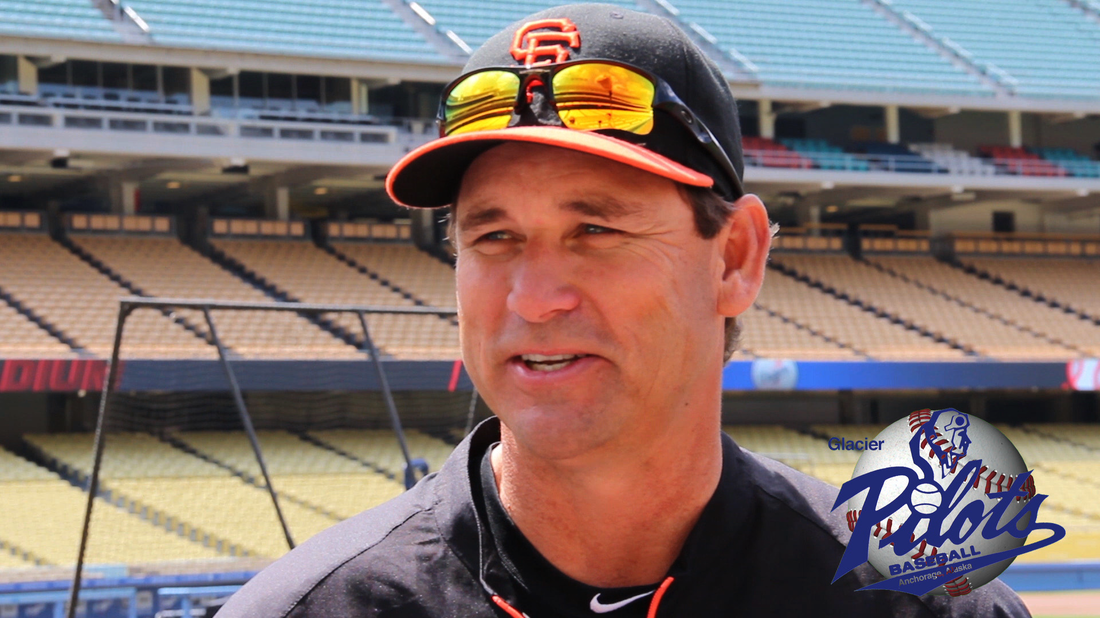